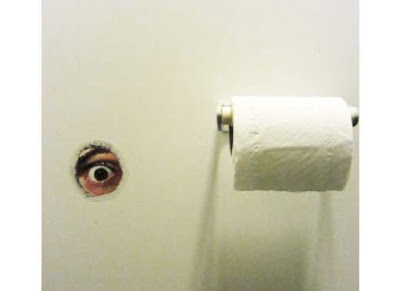 Everything I am about to tell you happened before nine o’clock this morning.


I had arrived at work a good hour before my day was due to start, so I could go through my usual warm-up process – reading through e-mails, stretching, continuing to wake up. Meanwhile, two of my managers were talking about the latest of their Christmas dinner out from the previous night. One manager then told the other about a faux pas they had apparently perpetrated, where they had referred to putting something away as stuffing it in their “glory hole.”


This admission had already started waves of laughter, of both recognition and embarrassment. Sitting across from the conversation, I had missed the cause of the laughter. One manager looked to me, and said I didn’t want to know what they were talking about, like I had stumbled across an awkward situation, while the other, who had made the faux pas, walked to my desk to explain, clearly still wanting to get the issue off their chest. They started by apologising if what they were about to say sounded offensive – that is always a good way to start a conversation. 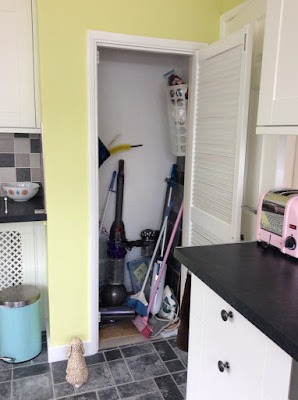 The origin of the term “glory hole” is unknown, having appeared in the early nineteenth century. There is the word “gloriole,” derived from Latin, which is another word for a halo, but this appeared at around the same time, so there appears to be no link. At the same time, there is no clear indication how “glory hole” came to mean an untidy room or cupboard used for storage, or a small furnace used by glassblowers, or a term used in North American mining to describe an open quarry.


The meaning most used nowadays, referring to enabling anonymous sexual activity between two rooms, came from Polari, the secret gay language that employed a combination of English and French and Italian to help save lives, at a time when being gay in the UK was illegal. While sounding appropriate in its own way, it sounds quaint and whimsical in a very British manner, just as the Polari term for public toilets were “cottages,” because they were often built to resemble small houses. Just like it was at last night’s Christmas dinner, the meaning of “glory hole” changed with the people you were with, and what you are doing, just like the words “thing” or “jigger” might do – evidently, the other people there understood it to mean something entirely different, but it had not meant that one meaning had supplanted the other.


This was where the conversation interested me the most. The definition of “glory hole,” like “gay,” “tranny,” and numerous other words, was being defined as a generational thing, and by one other person at work, who offered to take a picture of the glory hole they had at home, as being “political correctness.” The non-sexual uses of “glory hole” are used less, but are not invalid, and are examples of how the English language continues to develop. In fact, the whole story does speak to the human condition – when someone sees a hole, they must fill it.
Posted by Leigh Spence at 21:15