AND I WON’T MENTION MY TEN THOUSAND HOURS IN TRAINING 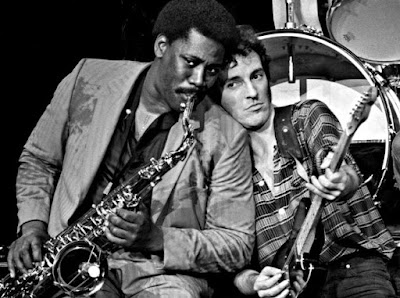 I own an alto saxophone, having written about the allure of them previously [www.dancingwiththegatekeepers.com/2016/07/you-better-play-that-sax.html], but I cannot yet play it. One day, I hope to play it like an artist uses a paintbrush, but I am aware of how much practice it will take to get there…  mainly because a number has now been put on it.


The number ten thousand, to me, is a number that is “just about right,” a big enough number to be counted as a “big number.” If you were going on a TV game show, a jackpot of nine thousand pounds sounds like a big enough number, but TEN thousand... We do many things thousands of times in our lives, but if you can look someone in the face at the end of the day, and say you walked TEN THOUSAND STEPS that day, it sounds like an achievement.


Likewise, if you can play the saxophone like Clarence Clemons or David Sanborn, it is because you spent as many as ten thousand hours practising: breaking that time down into a nine-to-five, five-day work week, minus an hour per day for lunch and breaks, and six weeks’ holiday a year, ten thousand hours becomes SIX YEARS, and a couple of months – if I start now, I may be up to the E Street Band’s standard once I hit forty years old, provided Bruce Springsteen doesn’t retire by then. 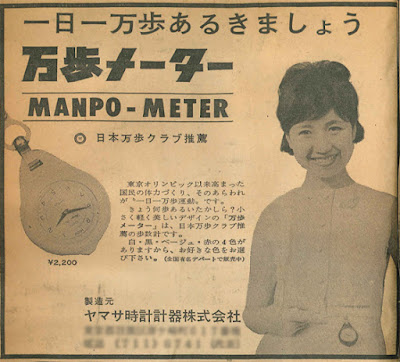 Ten thousand sounds an easy number to pick, but these two uses of it have reasoning behind them: ahead of the 1964 Tokyo Summer Olympics, a Japanese company made a pedometer named “manpo-kei” – “10,000-step meter”- which they later backed up with research that advised walking this number each day helps maintain a healthy weight. This target has since been taken up by the World Health Organisation, and the NHS considers a walker of seven to ten thousand steps per day to be “moderately active”, having walked twice the national average to get into that range. 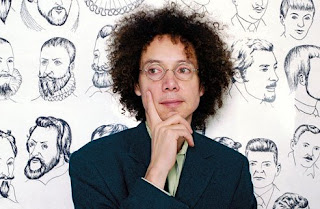 However, practising for ten thousand hours is more difficult to prove, and even harder to justify. The figure was popularised by Malcolm Gladwell, in his 2008 book “Outliers,” which looked at why some people are able to achieve more than others. However, people took his writing to mean this number is a cut-off point, where you become an “expert” upon reaching it. The original 1993 research paper, snappily titled, ”The Role of Deliberate Practice in the Acquisition of Expert  Performance,” talked of this figure being an average – some people just get the hang of things more quickly than others. Its writer, the professor Anders Ericsson, later contended that Gladwell didn’t mention the practice had to be “deliberate” – the name of that essay, “The Danger of Delegating Education to Journalists,” makes it sound like the rigour needed to do a proper job is something you cannot teach, even if you could try to learn.


What should I do? Practice makes perfect, but practice means pushing yourself – keep walking that bit further than the last time, and learn your major and minor scales on your saxophone. Ten thousand is a target, but once you reach it, set a new one.
Posted by Leigh Spence at 19:52