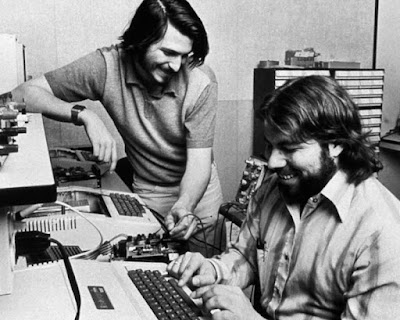 The new Steve Jobs Theater may be, more than all the products Apple Inc. has made in the last forty-one years, the truest statement of its ethos as a business, embodied by its co-founder Steve Jobs. Above ground, it is a glass temple, inviting you into a gallery-like space – functional, designed with precision and simplicity, both organic and natural. The theatre appears similar to those Apple previously hired for its product launches, but it houses the most advanced technology to be found in a theatre.


Like its products, Apple’s theatre is not the first of its type, but is the best, the benchmark, the definitive experience: it is why, instead of competing with others in unveiling its products at technology shows around the world, Apple can be sure that, when they unveil a phone with face recognition and an all-over screen, the world will come to them.


Watching Apple’s launch last Tuesday, I could spot eternal Apple fanboy Stephen Fry in the audience, along with Pixar’s John Lasseter, whose company was once owned by Steve Jobs. However, I also saw their other co-founder too: outside of being a contestant on “Dancing with the Stars,” Steve Wozniak is not as high-profile as his friend was, but Apple is as much his company as it is Jobs’s. (A third co-founder, Ronald Wayne, sold his share to Jobs and Wozniak for $800 in 1978, but sold his company agreement with them at auction for $1.6 million in 2011.) 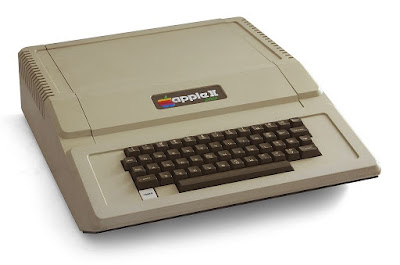 While Steve Jobs was in charge of Apple’s image, Steve Wozniak built the technology itself. Their breakthrough computer, 1977’s Apple II, had a Wozniak-designed circuit board, but a case (and marketing) commissioned by Jobs. One of the first true home computers, it was just about their only collaboration on an Apple product, and its development highlighted the differing approaches they had to computing: Wozniak wanted six expansion ports, but Jobs only wanted two. How the Apple II ended up with eight ports is beyond me, but Jobs wanted a straightforward, controlled user experience, and Wozniak wanted owners to play with their machine however they wanted. 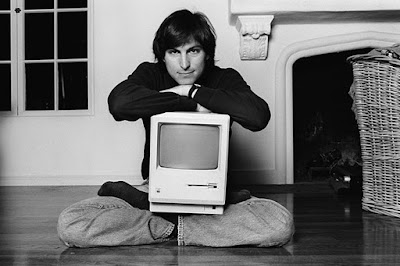 Of course, Jobs’s vision eventually won out with advent of the Macintosh: beautifully designed but hermetically-sealed boxes, using proprietary screws, and Apple’s own interface, packaged and sold to emphasise how natural and easy it is to use. The hobbyist Apple II line, endlessly modifiable by its users, remained in use until Apple finally ended it in 1993, 8-bit technology completely overwhelmed by Macs and PCs, and even the 16-bit Apple IIGS, which had its processor clocked to deliberately run slower than a Mac. However, as Wozniak intended, a 1993 Apple II was fully compatible with a 1977 model, something no longer done, as any upgrades to the insides of an iMac require you to buy a new iMac.


Steve Wozniak left daily work at Apple in 1985, later finishing his university degree, bringing to market the first universal programmable remote control, becoming a school teacher, along with being involved in various other businesses and charities. Meanwhile, Steve Jobs was, and is, Steve Jobs, whose story is well known and often recounted, the company he founded with Wozniak now recast in Jobs’s image. Wozniak’s own words on the Steve Jobs Theater bears out what the Apple today is aiming for: “You can’t define beauty. It doesn’t have words. It doesn’t have numbers. You just kind of see it and you know it.” 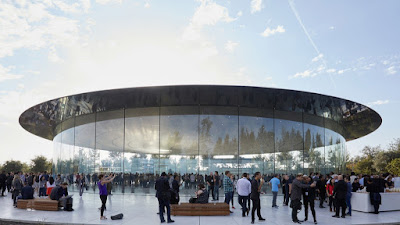