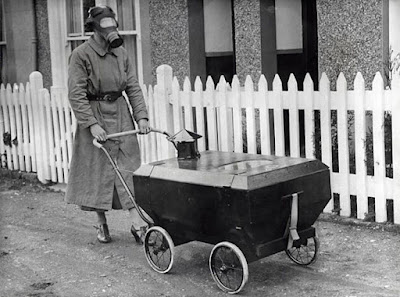 I showed 2017 the back of my hand months ago. Events, days, news cycles and realities changed multiple times daily, and questioning it drained us. Rather than try and make sense of it one more time, I offer below the choicest sentences from my last year. Happy with appearing to know what I was talking about, I hope 2018 is the peaceful and brilliant year we need – if it is not, we’ll build that lunar colony together.


It is not enough knowing where you can go, it’s making sense of what you find… Anyone who thinks they have it all worked out should be checked to see if they are already dead… Everything bubbles to the surface, and what a surface to pick from.


If you can put aside the usual attempts to find a rational, objective, absolute truth, and think about how truth and knowledge are constructed out of all the discussions and interpretations that led to it, then you will understand it more than just having it handed to you on a plate.


We must now also contend with the new term “alternative facts,” i.e. facts that counter the facts most unhelpful to your own cause… Failing to inform the public could even be considered as anti-social… If there is a moment to be seized, you have to make a persuasive argument. If it has been made before, then it has to be clear why it is worth making the case again.


George Orwell’s “Nineteen Eighty-Four” gave us the idea of “Newspeak” as a way of restricting the population’s ability to articulate itself, allowing the rulers to control them more easily – but what if the head of state does it to themselves first? 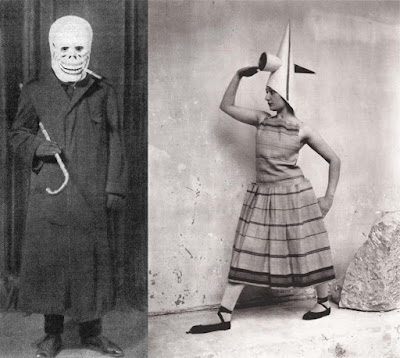 When the on-off-volume switch fell off, it was replaced by the end of a used chapstick, jammed into the hole to serve for nearly a full decade.


We rely on “Big Data” to anticipate our needs, demands, and wishes. What that means, however, is that companies can no longer be in a position to guess what people might need.


You may have always identified as a Range Rover driver before you could own one, or it could be something you have only recently recognised about yourself… My view of Range Rover drivers, and their cars, has come from prejudice, and that is only because I don’t know enough about the subject… I should be more open-minded and respectful about the life choices people make, and learn more about what leads to people wanting to drive a Range Rover.


For many, libraries are still a valuable resource that are too useful to lose, even if I find it harder to find a use for mine. Even for something delightfully obscure, knowledge should not be made harder to find and, if we going to stay online instead, nothing can be left behind.


This is not the first time I bought something because the packaging made me laugh.


If you were in a society that only spoke Newspeak, the need for slang would arise very quickly. Just as the secretive lexicons of Cockney rhyming slang and Polari arose within London in the last century, being able to speak openly is essential to be able to live, and if you need different words to achieve that, you will find them. 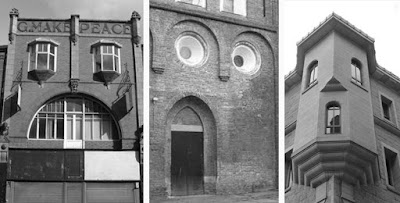 Freedom of speech is paramount in this world – all opinions should be able to be heard, then we can decide on their merit. I am not the type of person who tells people that the truth is being kept from them, or that they are blind to it, because I would need to have concrete evidence to prove that, unless I wanted to engage in conspiracy theory. When certain voices think they have been silenced, because one outlet decides they don’t want them there anymore, they should think whether that place has its own voices to protect, or whether they might have been in the wrong place to begin with. Every voice has its own place and, if requires, what it says can be tested, in a court of law.


I think Nick Knowles was there too.


Does this mean that any attempt that writing something that is deliberately nonsense is doomed to be made sense of by the next person to come into contact with it? Possibly, so long as there was a reason to do it.


People can believe whatever they want, but if you do want to cut your nose off to spite your face, don’t be surprised if people happy with their own noses decide to offer you a scalpel – and if you think this will work instead, trying to sound reasonable will not work either, especially if the words are not there.


The dream that gave me the name “Dancing with the Gatekeepers” was my having recorded an album, rock and/or electronic in nature, in which one song led to my shouting “all you have are words” over and over again. Despite what others may choose to do with their words, they are all I have too. 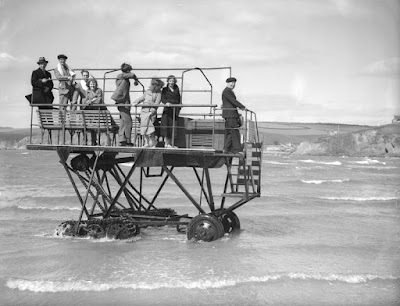