AND WE KNOW WHAT WE'RE KNOWING 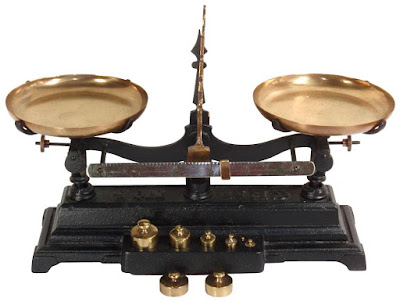 With 2018 now under way, I knew it wouldn’t take too long for someone to say something that makes you want to spit, and it came from, right now, the most likely place: 1600 Pennsylvania Avenue, Washington DC.


The news sensation of the moment was Michael Wolff’s “Fire and Fury: Inside the Trump White House” a tell-all book whose publication was brought forward once people interviewed for the book it began denying what they were reported as saying, especially about the mental health self-proclaimed “stable genius” Donald Trump. At a press conference, the White House press secretary, Sarah Huckabee Sanders, came out with something that made my eyes glass over:


…but pieces of information proved to be true are called “facts.” I don’t know if Sanders misspoke, or the meanings of “facts” and “information” were conflated, but she had said something similar before: in October 2017, responding to Senator Bob Corker’s criticisms of the White House, she said he “…is certainly entitled to his own opinion, but he’s not entitled to his own facts.” 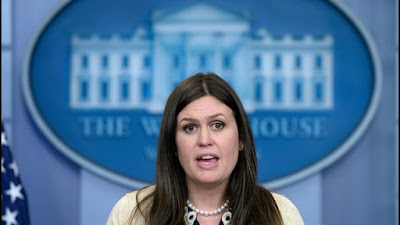 What may be a lesson in the dangers of creating your own catchphrases is more about the idea of narratives, and having control of them. Some time ago, I had looked at the postmodernist resistance to “grand narratives,” where a more sceptical, or even mistrusting stance is used to scrutinise who is coming up with the stories that explain everything to us, why they are doing so, why they have chosen those particular facts, and why they left others out.


At the time, I said that while critics of postmodernism take this as meaning people can say what they like, because there can only be interpretations of the truth, a greater understanding of the truth can still be arrived at through the full scrutiny of, well, the facts. At the same time, postmodernism appeared, mostly from the 1970s, as a reaction to the driving force of modernism – there is no need to progress further because we are already where we want to be, able to look across everything and make new connections, instead of seeking to replace things.


Put simply, the events described in the “Fire and Fury” book, and the White House reaction to its contents, are drawing on the same facts. Both sides are now engaged in proving what they are saying is the truth, and we must also make our own judgements based on what both sides say. Rejecting each side out of loyalty, or on knowledge of previous behaviour, is not appropriate either. So long as neither side descends into the depths of conspiracy theory, and we do get some sort of definitive answer after all our effort, we should all be fine. 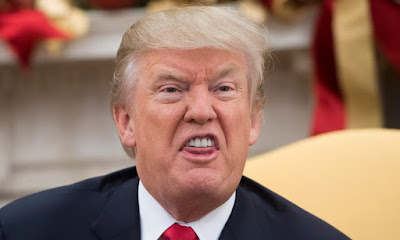