IF YOU PROMISE TO BE GOOD, TRY TO BE NICE 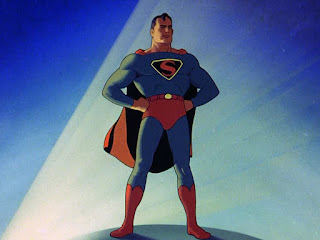 Sometimes, you have to look for the meaning of a word or term, especially when seeing it used in a sentence makes it no clearer. Sometimes, that term is a pejorative, perhaps aimed at you, and you still have to look it up. Putting your own effort into another person’s attempt to offend you must be infuriating, if that was what they intended.


“Virtue signalling” is often heard in social media and in newspaper and magazine articles. For example, when free schools advocate Toby Young stepped down from a university watchdog last week, last Wednesday’s comment in the “Daily Mail” said it was due to “the storm of virtue-signalling outrage whipped up by shadow education secretary Angela Rayner and the Labour hate mob,” after Twitter messages and old articles by Young, a self-described “provocateur” in his previous role, were repeated. A “Telegraph” article in the last couple of days was also headed, “The virtue-signalling British politicians snubbing Trump are embarrassing themselves.”


It has not been agreed if a hyphen is used in “virtue signalling,” but I have also seen it used as a verb elsewhere, particularly on Twitter. Its original meaning is predicated on it being two words, so the hyphen could denote the change in meaning?


Signalling theory, a part of evolutionary biology, studies communication between individuals within a species, or across species. This encompasses everything from displaying your availability to a mate, to our looking for our pet cat to purr when we stroke it. It is possible for signals to be seen as honest or dishonest, such as some poisonous animals being luridly coloured, or a peacock’s tail being directly related to its fitness. Virtue signalling, in its original sense, is observed in the ritual of religion, being seen to be doing good, and helping to foster the community; it can also be raising money for charity, helping a friend, or throwing a surprise birthday party for someone… 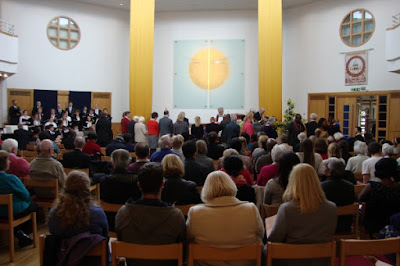 …and yet, being seen to be doing good means that it could be interpreted as having an ulterior motive, either looking for something in return, or to be seen as having behaved in the correct manner.


This is where, for me, the use of “virtue signalling” becomes muddied. The pejorative use of the term is, apparently, meant to criticise support of certain views in politics is superficial, or without action, as if saying you don’t like something means you have to instantly go out and protest for it to mean anything – not everything needs that. More often, the definition seems to wear down to someone holding an opposing view to what should be done about something: going back to Toby Young, he could have been given another chance, but the views expressed when a writer could have been waiting for an inevitable blowback – both sides were expressed on Twitter, and both sides were called out for virtue signalling.


“Virtue signalling” feels like another word for “political correctness,” another term co-opted as a blanket term for denigrating an opposing view without having to properly argue. The only problem is, once it gets used in the most likely place, the person using it only has 267 characters left to properly argue their point, a step often missed. 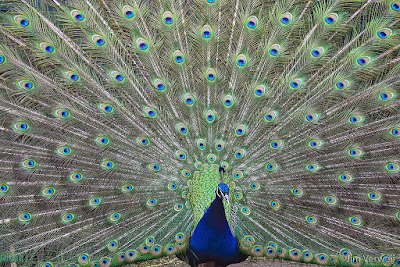