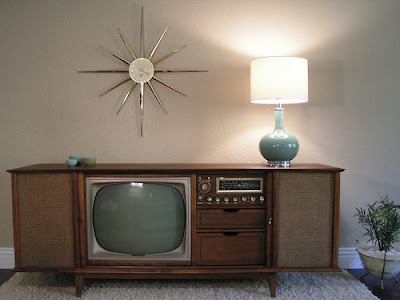 It has been nearly two years since I added a smart TV box to my television, and my viewing has never recovered. Unless I want to watch a programme right away, instead of catching up later, my TV will be switched from “DTV” to “HDMI-2,” so I can dive into the BBC iPlayer, YouTube and Netflix – “HDMI-1” is for my blu-ray player, having got there first. I am very suited to this arrangement, as I now have a larger screen to watch the video essays you often find on YouTube for films, music, computer games, dead shopping malls, and other subjects that may be too niche for “regular” TV.


Because I don’t often watch traditional TV programmes, my TV has turned into a multipurpose screen for whatever I can put onto it, including films and podcasts. The same can be said of my phone, as well as my tablet and desktop computers: they all are now types of computers, able to do most, if not all, the same as each other. It reminded me of a Venn diagram I copied out of a book over fifteen years ago, where Nicholas Negroponte, founder of, among other things, MIT’s Media Lab, the One Laptop Per Child initiative, and “Wired” magazine, had predicted that media, telecommunications, and consumer electronics, with few overlaps even by the 1990s, will have become a conglomeration of “edutainment” by about 2005 – Negroponte described this in the mid-1980s, even referencing the idea of “surrogate travel” using virtual reality. 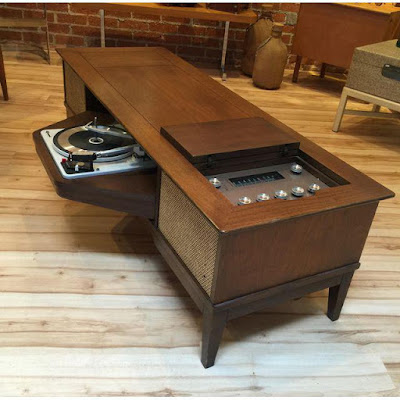 Now we have our all-purpose screens, what I have realised is that, now that “television” is – was – a bit of a magpie medium to begin with. Films have been a big part of schedules since the very beginning, but that involved taking an established form out of its usual setting, a pitch-black, quiet room – and making it a background object in the corner of a room. Comedy programmes, panel games and discussion shows, especially when in front of a studio audience, have their origins in theatres and halls – drama used to be the same, but have become more filmic themselves. News is often nothing more than radio with pictures – indeed, BBC News reports are planned as a one-minute piece for Radio 5 Live or the World Service, before pictures are added further down the line. What was television offering all this time, other than making it more convenient to access moving pictures?


Decades ago, I would have asked the same question of cinema, radio and newspapers, as television has been described as the death knell for all of them, but I just don’t think that TV won if you can now access all of these through a screen. I don’t think the internet won either, because describing it as a medium, in the same way that the others are types of media, doesn’t really work either – everything is online because it is higher in quality and efficiency for getting content to you than by sending it over the air, or by printing it out. The restraints on different genres of content were also freed from TV more quickly than it took for TV to adopt them, but everything moves faster these days, and you can never say there is nothing to watch on TV anymore. 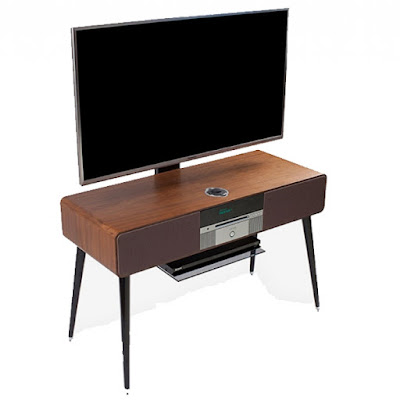