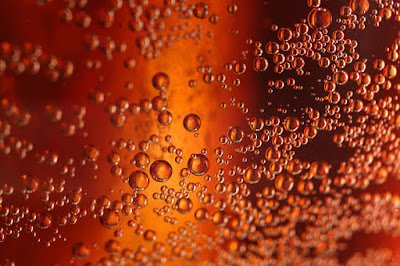 So much for adults teaching children where food comes from, for we did not realise on what we relied for our drink.

The UK’s shortage of carbon dioxide has remained among the top news stories for the last two weeks, due to demand outstripping supply. However, just as when KFC ran out of chicken when changing their distributor [link], the disruption in CO2 supply could have been foreseen: summer plus World Cup equals beer and barbecue, with CO2 used to provide fizz to the beer, while food has a longer shelf life free of mould.


Heineken was the first company to warn of problems, although competitor AB Inbev, owners of Budweiser, Stella Artois and Foster’s, are less affected because their brewing process reuses CO2. Coca-Cola announced it was reducing production for a while, as carbonated water is only added to the US-made syrup at the bottling plants, and supermarkets started rationing sales of some products as a precautionary measure. 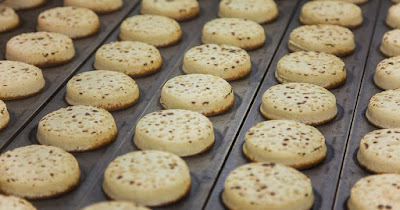 However, once Warburtons, the UK’s largest producer of crumpets, halted production at two of its four plants after running out altogether, and once the Food and Drink Federation starts to say, "If a similar issue were to affect the water industry... then you feel government would be acting with far greater urgency," you do have to wonder why this headless-chicken-running doesn’t happen more often.


There are lessons to be learnt by everyone here, as I had never given thought to the process by which a gas – one of the two I can make myself - is produced en masse, let alone how finds its way into my Diet Coke.


Five plants in the UK produce the majority of the CO2 it uses, based in Ipswich, Manchester, Ince, Wilton and Billingham. However, the primary use of these plants is to produce ammonia, a compound of nitrogen, from air, and hydrogen (NH3), where CO2 is a by-product of the process used to create it – the gas captured is then purified and sold as gas, refrigerated liquid or dry ice. The ammonia is used in fertiliser – and here is the problem, because ammonia is the reason for building the plants, with CO2 becoming a lucrative side business. 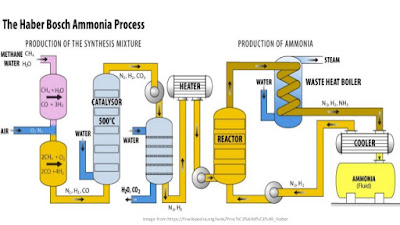 At the time of writing, the plants are reopening, following a shutdown period for maintenance purposes – the plants in Manchester and Ince have restarted, with the others to follow. The shutdown was planned, as only so much ammonia is required by the fertiliser industry, but the increased demand for CO2 means the food and drink industry is relying on the production cycle of the fertiliser industry. This is not in the same manner as any industries relying on electricity, as electricity is still as much of a utility as gas and water, despite the industry required to fulfil that need – the CO2 is needed, and it’s just as well that someone can provide it.


It is inefficient to distil CO2 from air, but the race is on to improve: for example, the Swiss start-up company Climeworks opened the first direct air capture plant in June 2017 with the intention of proving the concept is worth pursuing.  The plant currently feeds its CO2 back into a greenhouse to increase food production, but the eventual goal is to assist in producing carbon-neutral fuels. Other methods being developed focus on producing cells that can replicate photosynthesis. However, the current production cost of producing a ton of CO2 is $600 for Climeworks, versus $80 per ton using the capture method deployed at the ammonia plants, while competing with other fuel sources require that amount to be virtually zero. 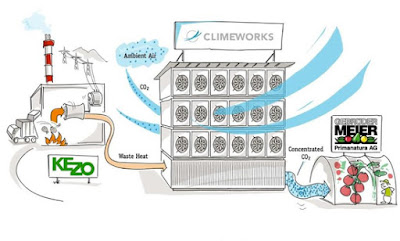 The alternative is less useful – you can buy canisters of “food fresh nitrogen” (N2) to use in food packaging, the most well-known example being bags of Walkers crisps, while users of Tupperware already know storing food in a vacuum is also effective. However, while the slightly tart taste of “sparkling” carbonated water is due to CO2 bonding with some water molecules to form carbonic acid (H2CO3), too much nitrogen in water is harmful to life, and is never added, with only a few milligrams of nitrates found in mineral water.


In the UK, all we can do right now is wait for fertiliser production to reach normal levels, and probably find something else to drink and eat in the meantime.
ammonia Budweiser carbon dioxide carbonated water carbonic acid Climeworks Coca-Cola Diet Coke fertiliser Foster's KFC sparkling water Stella Artois Tupperware Warburtons