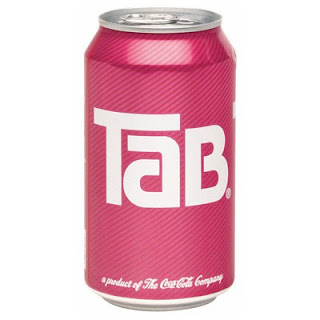 Every so often, I will look in a shop that purports to sell American candy and drinks, or look online, to see if they have cans of Tab, the original Diet Coke, for sale. It has been over two years since I last tasted Tab, and over two years since the shop I bought it from had closed. A seller on Amazon is apparently selling two cases of twelve cans, imported to the UK, for nearly £60 – this is approaching wine prices, but unless I can find something for less, it may be my last resort. Is it the taste, or the thrill of the chase, that keeps me looking?


It’s not just me – even in its country of origin, people are getting desperate. Stories have been running about the largest independent distributor of Coca-Cola drinks in the US, covering fourteen states, deciding to discontinue Tab. With what remains on store shelves, supplies are drying up, and the search for its delightfully bitter aftertaste – a result of sweetening with saccharine, instead of the smoother taste of aspartame – continues into neighbouring states, and further afield.


Really, it’s not that surprising that Tab is easier to find – its original success threatened its company’s brand. Coca-Cola introduced Tab in 1963 as a zero-calorie alternative to, well, itself. It’s pink-coloured can was marketed to women, and its name, originally chosen from a computer printout of random letter combinations, because the name “Diet Coke” was considered heresy to the original drink at the time, was marketed to everyone with their weight on their mind. All of Coca-Cola’s zero-calorie drinks used the Tab name in the 1970s, including what became the diet versions of Sprite and orange Fanta. 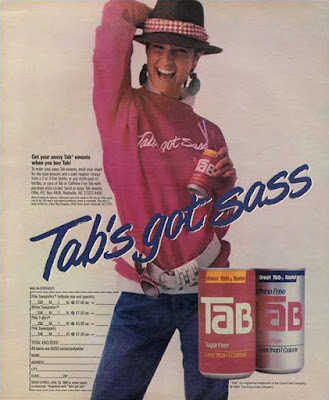 However, diet Coke (originally with a small “d,” with the strapline “just for the taste of it”) was launched in 1982 at the point where the original Coke was losing out to the growing market of diet drinks – there was a diet Pepsi by then too. The taste was enough, making Diet Coke the fourth-biggest drink in the US by the end of 1983, and just to show the power of the Coca-Cola brand, taste tests showed people favoured Diet Coke from vending machines even when the cans actually contained Tab – no wonder present Tab cans take pains to tell you where they came from.


However, taste tests can lead you down a blind alley. The Tab formula was changed in 1984 to use the smoother-tasting aspartame, as used in Diet Coke, and an outcry reversed it – saccharine is just part of the taste. The New Coke debacle of 1985 repeated it, because more people said, in tests, they preferred a sugary version of Diet Coke. In both cases, habits were changed, and taste buds went mad. Now, in the face of replacing Tab with Diet Coke because you cannot get Tab anymore, the same thing will happen.


I would like to see where this goes. In the UK, there has been a conspiracy on social media that Coca-Cola Cherry has been withdrawn, when this is not the case – that doesn’t bother me, I have only ever bought it by accident. However, should something only receive a resurgence when there is a threat to take it away? I would rather not spend £60 on soft drinks, I know that much. 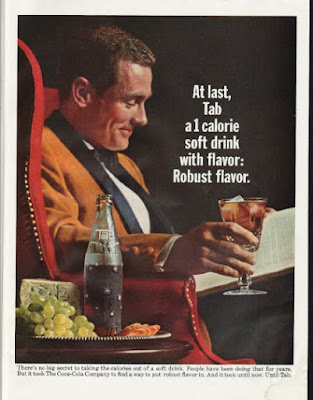