MY FEET HAVE COME LOOSE FROM THEIR MOORINGS [138] 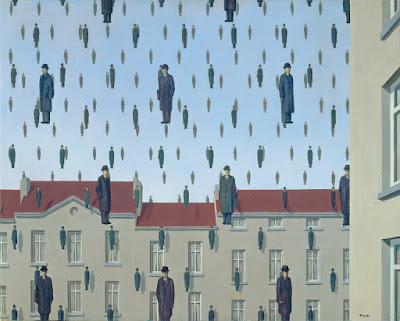 
My intention here is to confirm that poststructuralism doesn’t mean you can say what you like. That is an easy thing to type.


To say I have spent hours trying to work out how to describe “poststructuralism” really does not describe how exasperating the whole experience has been. It really should be so easy, but trying to condense an entire school of thought into a small space risks missing the point of it entirely. Expect only bullet points here, but enough to suggest further reading. 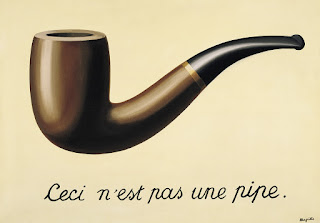 The easiest analogy that has come to mind is “fake news.” This phrase feeds into the so-called “postmodern” landscape of truth and facts not counting for anything anymore, or at least that is how I have seen “postmodern” used in this loose way: are talking about everything that reacted to modernism, good or bad, from philosophy to art, or is it just the bits that relate to your hatred of a particular term? From there, is “fake news” meant to mean, “news that is deliberately incorrect,” or “news I don’t like”? Once you hear Don Backslide saying this is why he “invented” the word “fake” in a news interview, inspiring incredulity, there becomes a disconnect in the use of language.


This is the problem I have with trying to give a short answer to “poststructuralism,” about whether it is a reaction to structuralist thought, or a number of different things that have been grouped together by topic or time period. Structuralism is usually boiled down to the study of how language interconnects: the definition of a word depends on the definition of other words, building an ever-growing web, finding that which is universal. 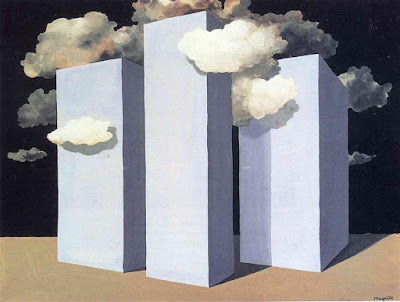 Therefore, poststructuralism must take that and break it, to find out what is different, and that difference comes from different language systems, i.e. the different systems that allow us to access information, be they words, images or symbols. Nothing is as transparent as just simply meaning what they say, because a lot of agreement is needed for that to be the case.


This is where I can recommend a list of French writers, as poststructuralism is also known as the “French school”: you have Roland Barthes on the “death of the author,” as the use of “I” shifts from reader to reader; you have Claude Lévi-Strauss looking at anthropology and custom; Michel Foucault, looking at reason, truth and knowledge, and the power that has control over what those mean; Jacques Derrida, deconstructing meaning, seeing how the “other” invades the notion of the “self,” of objectivity always being subject to something; and Jean-François Lyotard’s incredulity to “grand narratives” that explain everything about the world, used as a way of defining postmodernism.


The reason you cannot say what you like is because, at some basic level, you have to agree on some level of understanding before you can say anything to anyone ever again. At least, that is my understanding of it: I have been looking at postmodern and poststructuralist theory on and off for fifteen years now, and I find it as brilliantly frustrating as ever – just don’t live your life by it, or expect everyone else to follow. 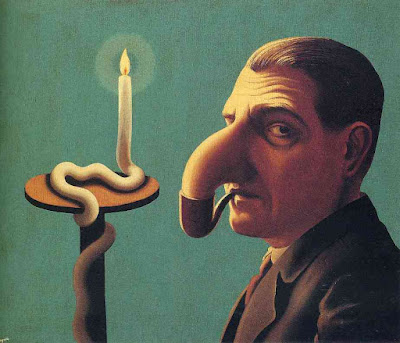