WITH SO MANY LIGHT YEARS TO GO, AND THINGS TO BE FOUND [177]

On 30th May 2016, I published the first article of “Leigh Spence is Dancing with the Gatekeepers,” and while I have largely kept to the “nostalgia culture crisis” theme, I have been impressed by ability to lurch from one subject to the next.


The plan has always been to plug the gaps in my own knowledge, report my findings, and improve my writing ability. I just wasn’t expecting culture wars, Brexit and Donald Trump to flare up at the same time – hell, David Cameron was still Prime Minister when this site began. If you have dropped in along the way, wondered where this was all going next, and took a second look, you have my thanks.


For the first time, I present the top ten most read articles from the first three years and 176 articles – it turns out one trademark of this site is my ability to lurch from one subject to the next! 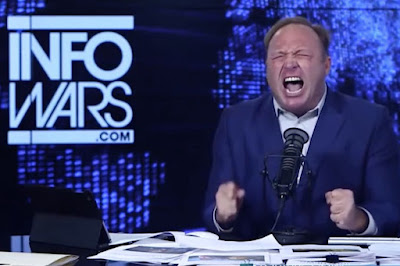 
As “Dada” is an art form that needed its own word to reject one way of seeing the world, I needed a word for when “alt-right” people call themselves “performance artists” – the random word turned out to be “jackanapes.”


The story of the ocean liner SS America, later to take “Ten Pound Poms” to Canberra as the cruise ship Australis, and ultimately shipwrecked over Fuerteventura – more famous as a wreck than it could have hoped as a floating hotel. 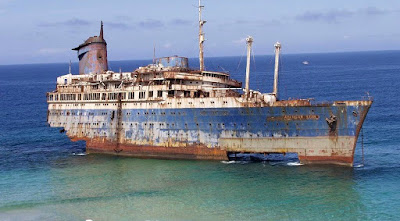 
I received a free packet of water with a magazine - I later discovered micellar water works just like washing-up liquid. The French knew what they were doing all along.


Coca-Cola once advertised itself with a woman in a beach suit, and the word “yes” – perhaps they should have put speech marks around it, like I just have. 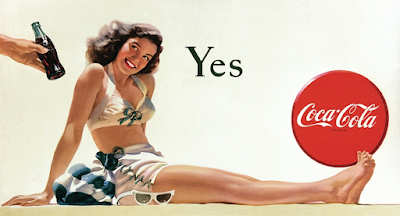 
My review of the Nintendo NES Classic Mini, having never owned or played the original - the Sega Master System was more popular in the UK than the NES.


With British passports to change from red to blue covers following Brexit, the contract to make them went to a French-Dutch company, causing the “Daily Mail” to implode with jingoistic bile. The paper has since found a new editor.


The rise of the “dead mall,” when closing stores create nostalgia for the big, empty spaces left behind. It comes with vaporwave, its own electronic, alienating soundtrack. 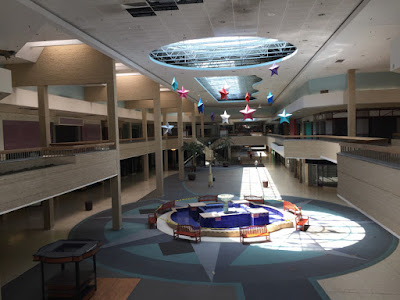 
I’ll just leave this here: “Donald Trump will be President of the United States from 20th January 2017, and the weight of that office demands respect. However, the holder of that office cannot afford to be given the benefit of the doubt, especially when Trump has never appeared to need it before. He will be given the opportunity to govern in the way he sees fit, but he will be under constant scrutiny, for every single decision, for every public utterance, for the rest of his life...”


“Ain’t” is a real word, appeared from two different places, and can be written down - Marvin Gaye & Tammi Terrell did not sing “There Is No Mountain High Enough.”


A portrait of Jeremy Beadle - fact collector, writer, broadcaster, concert promoter, charity fundraiser - through a series of “did you know” facts. I am sure he would have approved. 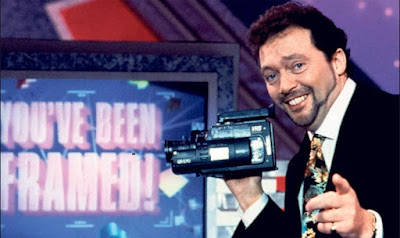