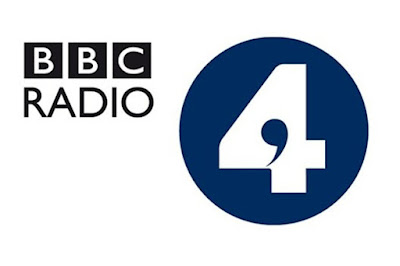 No-one builds stations like BBC Radio 4 anymore. With general, mass audiences for drama, comedy, news and magazine shows served mainly by television since the 1950s, radio is ever more divided up into individual stations providing either “music” or “talk,” either individually or in varying ratios, in an attempt to stop inspiring the listener to tune away. But Radio 4, with its roots through the original Home Service to the birth of the BBC in 1922, has always broadcast a mix of programmes like a TV channel. As befitting the more intimate and personal nature of radio listening, the days of its listeners are entwined with Radio 4 in a way that cannot be replicated by talk show phone-ins or a continuous stream of today’s greatest hits. No-one marched in the street when the presenter of the Radio 1 breakfast show changes, but if Radio 4 moves its furniture around...

I remember when, in 1998, new station controller James Boyle unleashed a swathe of changes to the station that caused uproar – long-running series ended, their replacements starting at different times of day, current affairs and Parliamentary coverage buried in the evening, and flimsy quiz shows at lunchtime, with “The World at One” shortened to accommodate them.

These changes made headline news, and enraged listeners continued to ask questions on Radio 4’s “Feedback” – renamed from “Disgruntled Tunbridge Wells” in 1979 – for the following year, by which point the programmed had, coincidentally, doubled in length to thirty minutes, and had taken over one of the quiz slots. As confirmed in David Hendy’s book “Life on Air: A History of Radio Four,” even when asserting that these changes were based on a year’s worth of listener surveys and analysis of each programme, the BBC were accused of following computerised data instead of their instinct. It sounded like people could not trust the BBC to arrange their shows properly. 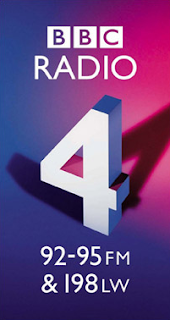 And yet, the Radio 4 schedule in 2020 largely still follows the same pattern – comedy shows like “Just A Minute” and “I’m Sorry I Haven’t a Clue” at 6.30pm, “Woman’s Hour” at 10am, drama at 2pm, current affairs at 8pm, and science at 9pm. Some shows introduced in 1998, like the Sunday morning news programme “Broadcasting House,” evening arts review “Front Row,” and discussion show “In Our Time with Melvyn Bragg,” are still running. However, if anything has been moved, like replacing the lunchtime quiz shows with more news, it has been done gradually.

I later found that harsher changes had been implemented in 1977, proving to be so unpopular they were largely reversed within a year. The Radio 4 controller at this time, Ian McIntyre – dubbed “Mac the Knife” in the press – answered concerns about the quality of news programmes by cutting their length, and putting in more scripted talks to ensure the quality stayed high. The side effect was shown most clearly on Sundays, when programmes aiming to replicate magazines like “The New Yorker,” with titles like “Forget Tomorrow’s Monday,” and “Not Now, I’m Listening,” pushed the shows people were already listening in for, like the omnibus of “The Archers” or “Letter from America,” towards the evening, with no clear reasoning that this was what people actually wanted.

The symbol of the changes, and what annoyed everyone the most, both listeners and BBC employees, was cutting into the breakfast news of “Today” with a hodgepodge of sport, weather, newspaper reviews, entertainment and consumer items, and comedy recordings. The frustration was shared: on one edition, after trailing what was on other stations, announcer Peter Donaldson said, “but if you’re listening to Radio 4, I’m afraid you’re stuck with ‘Up to the Hour’.” McIntyre was later moved to Radio 3, and all that remains of the experiments are the investigative series “File on 4,” and a half-hour Six O’Clock News. 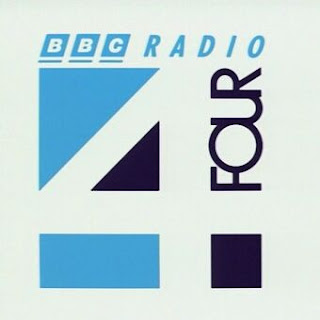 But what caused marching in the streets? As it turned out, it was existential threat. “BBC Radio 4 News FM” temporarily ran as a rolling news network during the first Gulf War in 1991, while the usual programmes continued on long wave, but its success in that time – it had gained the nickname “Scud FM” – brought several years of ruminating to a head on whether the BBC should start a twenty-four-hour news channel. The suggestion it should take the long wave channel, keeping Radio 4 on FM, led a teacher named Neil McKinnon to start a campaign of direct action named “Save Radio 4 Long Wave,” where he was interviewed in various newspapers, tore up his TV licence, and received thousands of letters, not unlike deliberately incendiary campaigns today like “Defund the BBC” on Twitter. This culminated in a march from Hyde Park to Broadcasting House in April 1993.

The existential threat was that any new network would take away Radio 4’s spine of breakfast, lunchtime and evening news – “Today,” “The World at One,” “PM” and “The World Tonight.” Finally, the decision was made to take Radio 5, a collection of sports, children’s and education programmes made to keep the medium wave frequencies of Radio 2, and turn it into Radio 5 Live, a 24-hour news AND sport network, with a tone and character different from Radio 4, with its own separate programmes.

Neil McKinnon later said he was making up his Radio 4 campaign as it was going along, but what it did was provide a face for the station’s listeners in a way that hadn’t happened for other stations, at least until social media came along, but what it had also done is set the pace of change at slow, and careful. 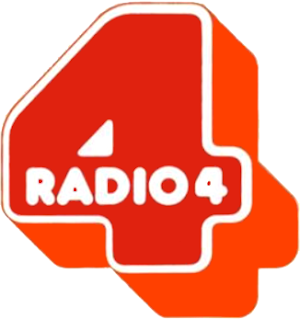 Email ThisBlogThis!Share to TwitterShare to FacebookShare to Pinterest
Labels: bbc, BBC Radio 4, bbc radio 5 live, Ian McIntyre, James Boyle, Letter from America, Peter Donaldson, PM, the archers, The World at One, The World Tonight, Today, Up to the Hour