Showing posts from June, 2017
Show All

DON’T GO NEAR THE WATER 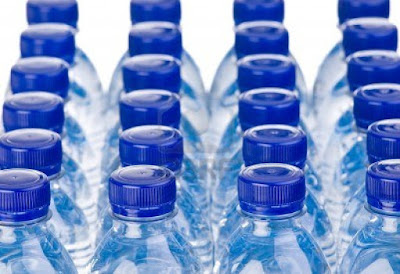 Last year, I did some research for an idea that never materialised. I had it in mind that a product test of bottled water would be quite funny, but the reason I thought that was why, ultimately, it was not worth doing. Recently, this came up in a conversation, and I was told that I should do it, because it was a funny idea… I’m still not totally sure. My research involved buying up various brands of bottled water over a couple of weeks: these names included Evian, Volvic, Buxton, Tesco Ashbeck Water, Tesco Perthshire Water, Highland Spring, Acqua Panna, Glaceau SmartWater, Fiji Artesian Water, Voss Water from Norway. I also made sure to try our tap water at home, and the Brita-filtered tap water from the break room at work. I restricted my purview to still water, finding sparkling water to be as hard to drink as tonic water, and envisaged creating tables and charts that led to the single, inevitable conclusion: IT ALL TASTES THE SAME!!! There is only so much water you can t
Post a Comment
Read more

I JUST WANT TO SEE HIS FACE 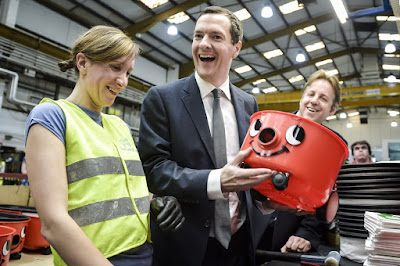 The following is a journey of pareidolia – just knowing there is a word for when you perceive familiar patterns in something where there is none speaks a lot for how the mind both wonders, and wanders. Well-known examples of pareidolia include seeing the outline of Great Britain in clouds, and imagining you can hear satanic messages in songs when they are played backwards, but the kind most often perceived are when the brain’s cognitive processes go looking for faces in electrical appliances, buildings, food, craters on the Moon, and so on, although the face of Jesus is more likely to appear in food. Hermann Rorschach’s inkblot tests, created in 1921, deliberately direct this instinct by testing reactions to ten inkblot images, chosen from a large number that were all created accidentally. Of course, there are other ways the human mind can be directed, and that is by deliberately putting faces onto products. There is no reason that Tesla need a radiator grille on the front of
Post a Comment
Read more 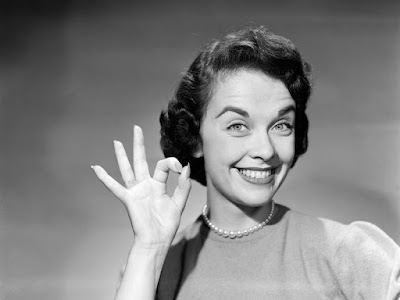 When I gave myself the OK to write about the word “OK,” I wasn’t OK that some may not be OK with that. Sure, it would be OK to read, but instead of thinking “that was OK,” they may think it was OK instead. Then I thought, OK, if it turns out OK, that’s OK with me, OK? Well, that is a lot of “OK,” but it reflects the list of possible origins for this word. Most often an abbreviation for fanciful misspellings of “all correct,” an apparent fad in the United States of the 19 th century, though “oll korrect,” or even “oll wright,” is a bit of a stretch, but “Old Kinderhook,” the nickname for President Martin Van Buuren, at least sounds plausible. The alternative spelling “okay” was itself another way of spelling “okeh,” the Choctaw Indian word for “it is so” – several West African languages have something similar. There are various explanations of how “OK” can be abbreviations of German, French, Dutch, Greek and Gaelic (“och aye”) words, among so many others – Puerto Rican rum can
Post a Comment
Read more

YOU AND ME TOGETHER, YOUNG AND STRONG 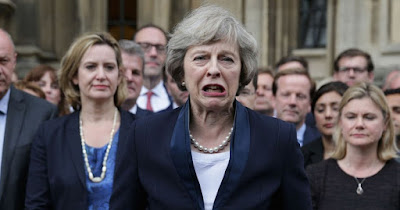 Well, that wasn’t meant to happen, apparently. I had intended to write about the general election results, particularly about attempting to sit through the overnight coverage. For those non-football fans, with no cup finals or play-offs to pore over, the general election is my equivalent of the World Cup Final, or the Super Bowl, and the results programmes have developed to match that – the exit poll, battles in key marginals, the swingometer, and so on. Grace Wyndham Goldie, the BBC producer that created the first TV election results programme, in 1950, really was on to something, even if she had to fight engineers that said that broadcasting beyond midnight could damage the BBC’s electrical equipment. So, um, yeah, my original idea was going to be something a bit light-hearted, talking about how we have a major TV event built around our democracy, mixed in with detail on how I tried to stay awake to watch it all… then the result of the exit poll came in, claiming a hung p
Post a Comment
Read more

OH WHAT WILL I BE BELIEVING

Logo #1 Firstly, a big thank you to you all for reading what has been quite a bewildering year’s worth of subjects. When I began “Dancing with the Gatekeepers,” on 30 th May 2016, my intention has always been to understand each subject that came to mind each week, and to learn something from it, confirming why the most popular articles so far range wildly from David Bowie to Donald Trump, from Quorn to the Futurist Cookbook, from big data to “legal names,” from George Orwell to word puzzles, and from the art of telling a joke to the history of the word “ain’t.” If anyone has sought to find out more, or ask a question about something, or someone, having read my work here, then that is the best possible outcome – I only write because I am happy to admit I don’t have all the answers. However, the first subject I featured, on how John Lennon’s flippant remark to a journalist’s question became, at the insistence of Yoko Ono, the inspired dream of a man on a flaming
Post a Comment
Read more
More posts