Showing posts from November, 2017
Show All

NO THOUGHT FOR ME REMAINS HERE 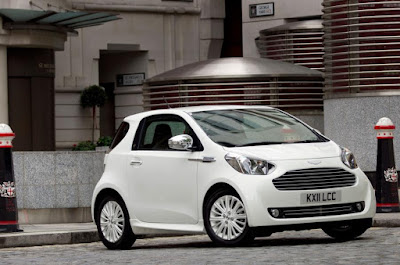 Waiting in the queue in TK Maxx to buy a purse, I looked at the various gifts and confectionery stacked before the checkout. On a shelf, at my eye level, was a die-cast model of a car – not one for playing with, as it had been screwed to a plinth. It looked like a Smart car, but with the grille of another company attached to it. I did not know a model was made of a car that appeared to have disappeared as soon as it, well, appeared – perhaps it was part of the marketing. Therefore, my initial thought upon seeing it was not, “oh, that’s interesting,” but, “they really made that?” There actually was a method to the madness that was the Aston Martin Cygnet. When Aston Martin announced, in October 2010, that a concept car exhibited earlier in the year would enter production, they intended to provide a luxury version of the “city car,” like the Smart Fortwo, or the Ford Ka. Indeed, it was feasible that many owners of their sports cars may want a Cygnet as their weekday vehicle, so th
Post a Comment
Read more

HIT IT, PAUSE IT, RECORD AND PLAY 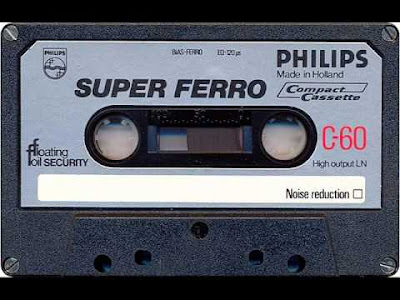 Modern-day ingenuity means that popular forms of old technology can have their useful lives extended far longer than ever intended. For example, I have a 1983 BBC Micro computer, sadly no longer working, which could connect to my TV via a SCART lead, and could save BASIC programs to an SD card. Likewise, improvements in sound recording and playback mean we can play new vinyl records that sound as good as CDs, through heavier records, cutting the groove at a slower speed, and direct-drive turntables. Even CDs sound better through 24-bit mastering not available when they were introduced, meaning my 2015 copy of David Bowie’s album “Never Let Me Down” sounds louder, more dynamic and clearer than my 1987, which I only bought because Bowie hated his song “Too Dizzy” enough to delete it from all future reissues. However, with retailers now offering more cassette players and blank tapes for sale than seen in the last ten or fifteen years, including various devices to copy cassett
Post a Comment
Read more 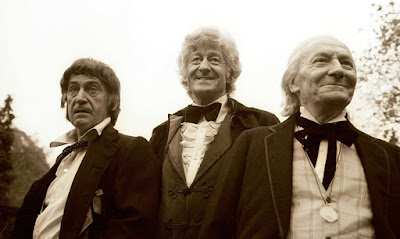 Little bites of information like this appear to be either seldom preserved, or incredibly hard to find, but I finally found what I needed to help prove the argument I am going to make here. In the early 1960s, television programmes were recorded on giant reels of industry standard videotape, measuring two inches wide, and costing £200 per half hour. Meanwhile, the biggest star on British TV at the time, Tony Hancock, was to be paid £4000 per episode for his new ITV series, although he would be paying for the scripts out of this – the highest paid writer was given no more than £500. Put another way, that £200 video tape is the equivalent of nearly FOUR THOUSAND POUNDS today. This massive expense is the root cause of the problem that “Doctor Who” fans know all too much about. From the original series that began in 1963, ninety-seven episodes were destroyed after their broadcast – the video tapes were transferred to cheaper film stock, to be repeated sold to stations in other co
Post a Comment
Read more

BUT WHAT A FOOL BELIEVES, HE SEES 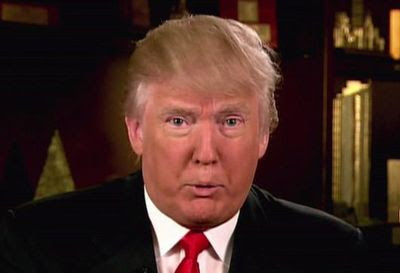 I had already decided it was time to talk about “fake news” when dictionary publishers Collins yesterday proclaimed the term as their word of the year, just as Oxford Dictionaries had done with “post-truth” last year. The use of “fake news” had, according to Collins, increased by 365 per cent in comparison to last year, confirming not only an increased awareness among the general public awareness of what it I, and how to identify it, but of an increasing boldness in using the term – we all know who is responsible for that, but I will return to that later. I am pretty sure anyone encounters a website named “Leigh Spence Is Dancing with the Gatekeepers” knows what they are to expect. Each article be presented from the point of view of a particular person, i.e. me, and that person may have a particular axe to grind. At the same time, I expect that you know that without me telling you because, from Wikipedia to Facebook to Twitter to Snapchat, anyone can say whatever they want onlin
Post a Comment
Read more
More posts