Showing posts from September, 2019
Show All

I AM ADDING AND SUBTRACTING, I'M CONTROLLING AND COMPOSING [200] 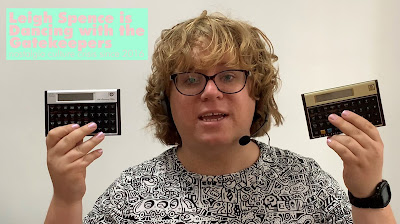 For article number 200, it is time for the first Dancing with the Gatekeepers video, about calculators, and the HP-12C in particular.  A link to the video is also found here: https://www.youtube.com/watch?v=HxR7UWcTiZ8
Post a Comment
Read more 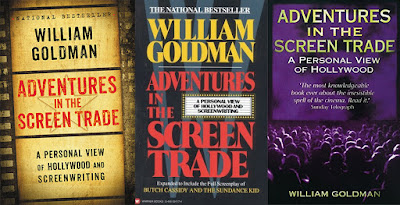 “I personally do not believe that you can tell if a movie is ‘good’ or bad’ when it comes out. All you can be sure of is this: Does it ‘work’ or not? For audiences.” When William Goldman, one of the greatest screenwriters ever seen in Hollywood, died in November 2018, the hard job for reporters was to pick which film made the headline: “Butch Cassidy and the Sundance Kid,” “All the President’s Men,” “Misery,” “The Stepford Wives,” “Marathon Man,” and “The Princess Bride.” The first two scripts won Academy Awards for Goldman, and the last two were adapted from his own novels – the mastery and wide range of his craft, both literary and cinematic, are not in question. However, what was also mentioned, in practically every report, was the work I mostly know Goldman for writing: a book, part-memoir, part-diatribe, part-screenwriting manual, that both defined and hindered his career in Hollywood, and defined Hollywood itself forever more. “Adventures in the Screen Trade: A Personal
Post a Comment
Read more 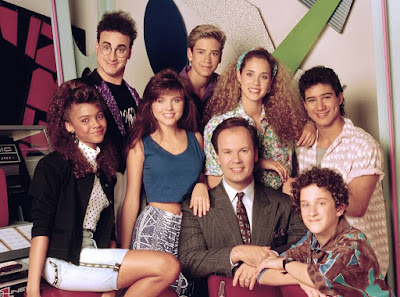 This new sitcom sounds promising: “When the governor of California gets into hot water for closing too many low-income high schools, he proposes they send the affected students to the highest performing schools in the state. The influx of new students gives the over privileged kids a much needed and hilarious dose of reality.”  However, this description misses details I have removed: the governor’s name is “Zack Morris,” and the high-performing school named is “Bayside High.” So, after the original show, “The New Class,” “The College Years,” “Hawaiian Style” and the original prototype, “Good Morning, Miss Bliss,” 2020 will herald the sixth version of the “Saved By The Bell” franchise, with original high school students Jesse Spano and A.C. Slater, still played by Elizabeth Berkley and Mario Lopez, now portrayed as parents. Mark-Paul Gosselaar didn’t know the show was happening, so may not appear as Zack, while Dennis Haskins presumably has his phone on permanent standby to r
Post a Comment
Read more 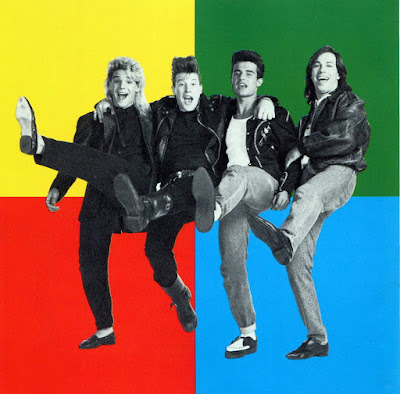 Many short-lived TV shows are filed under, “it was a good idea at the time,” but “New Monkees,” broadcast in 1987, can also be found under, “needs more work… a LOT more work.” A very short-lived show, lasting for only thirteen episodes (reduced from the intended twenty-two), one album and one single, it was never, to my knowledge, shown in the UK… although we did get “The Munsters Today” and “California Dreams” instead, lucky us. “New Monkees” was borne out of the wave of nostalgia for the original “The Monkees” TV series, which reached its twentieth anniversary in 1986: MTV’s marathon showing of “Monkees” episodes on 23 rd February that year spurred a revival that kept the show on the air, drawing more attention to the band’s current 20th Anniversary tour. (Michael Nesmith was absent from the tour, but his media projects at the time, including a music video show for Nickelodeon in 1980, “PopClips,” gave him a claim to having invented MTV.) Now that TV had caught up with the o
Post a Comment
Read more 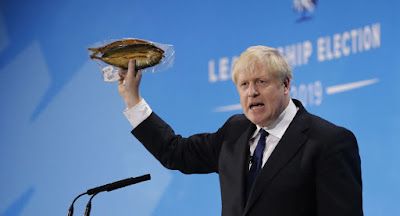 It is Friday 6 th September, and Sky News is handed a leaked Government memo. Boris Johnson, the Prime Minister since Wednesday 24 th July, is “proroguing” Parliament (discontinuing the session without dissolving it) for five weeks, and is seen as a move to disrupt efforts to ensure the United Kingdom leaves the European Union with a deal on trade and other matters.  The memo, in Johnson’s handwriting, had been presented the day before, in redacted form, during a court case aimed at stopping the prorogation, and stated that, “the whole September session is a rigmarole [REDATCTED] to show the public that MPs were earning that crust.”  Just as Donald Trump had been defending the use of a Sharpie pen to draw around the state of Alabama on a map indicating the path of a hurricane, indicating it had been forecast to hit it, but won’t anymore – breathe in, breath out – the redaction was to hide something embarrassing, rather than sensitive: “girly swot Cameron,” referring to t
Post a Comment
Read more 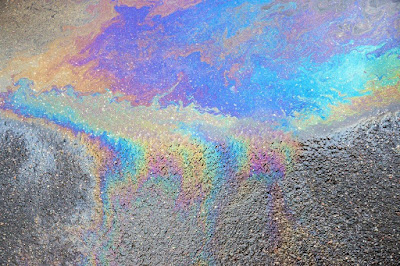 It turns out that my drug of choice is music. This has not come as a result of a testing process – a supplement that came with “The Observer” newspaper in around 2001, about the culture of drugs, demystified how recreational drugs worked so effectively that I have never felt the need to seek them out. It is why I tend to associate the effects of LSD with lack of sleep – I am aware the brain’s synapses are compromised in both cases. The supplement made no mention of music, but why would it? To even be considered as a kind of drug, music would have to be lined up alongside food, sex and caffeine, and other things where they become problematic in their overuse. Like caffeine, I may use music as a tool – it wouldn’t be a surprise that I may be listening to my Walkman as I write this because, in this particular moment, it is helping me concentrate on the task at hand. What has brought on this thought? Like all confrontational moments, it was a slice in time. In my case, it w
Post a Comment
Read more
More posts